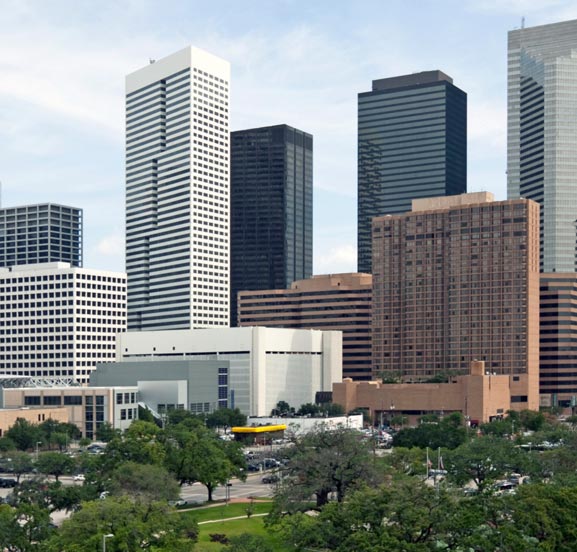 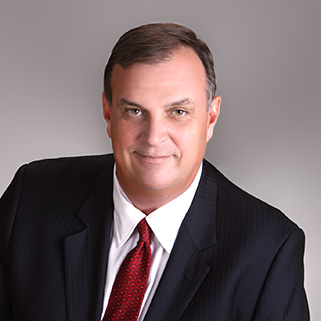 In addition, Mr. Burnett has been recognized by the courts to represents victims.  Riley helps women who were prescribed Vaginal Mesh products by serving as the co-lead of MDL 2387 In Re: Coloplast Corp. and MDL 2511 In Re: Neomedic litigations, where he works to lead the national investigation on behalf of the thousands of people injured.  Riley also works on the Plaintiff Steering Committees for MDL 2187 In Re: C.R. Bard, Inc., MDL 2327 In Re: Ethicon, Inc., MDL 2325 In Re: American Medical Systems, and MDL 2326 In Re: Boston Scientific Corp., where he also works on the national investigation against these pharmaceutical device manufacturers.

Riley fights for our clients harmed by mass disasters and other manufacturing defects as well.  While in this fight, Riley has held many leadership positions. He served as Plaintiffs’ Co-Liaison Counsel for the lawsuits arising out of the March 23, 2005 explosion at the British Petroleum (BP) facility in Texas City. This explosion resulted in fifteen deaths, hundreds of injuries and numerous lawsuits. He was also Co-Liaison Counsel in several counties for the thousands of lawsuits arising out of Hurricane Ike insurance claims disputes, and served on several Plaintiff Steering Committees for various MDL’s created to manage the Hurricane Ike litigation.

Riley’s peers have routinely recognized him as one of the top rated trial lawyers, and he is a member of both the American Association for Justice and the American Board of Trial Advocates.